Industrial robot application comparison Linghu, can be programmed, but also can support the movement of degrees of freedom. Although it is far away from human beings, it is still more flexible for many common industrial automation machines. If the industrial application change is not big, it can be achieved through the robot reprogramming to meet the processing requirements, which can reduce a lot of investment in hardware. However, corresponding to this, its deficiency is mainly shown in efficiency. After all, the special machine is customized for an application. Although the universality is sacrificed, the efficiency optimization can meet the requirements of customers.

The motion accuracy of industrial robot can be less than 0.1 mm. Although this performance may not be able to complete some “Crazy” processing requirements, most industrial applications can still be met. With the gradual improvement of the performance of the robot, it can complete a lot of work that could not be done before. Compared with the high-end industrial equipment, it can not replace it.

Traditional industrial robots are dangerous in people’s minds because they will not integrate additional sensors based on cost and technology considerations. Activities will only be carried out in accordance with the procedures previously scheduled. However, with the development of technology and the consideration of safety, robot integration has a lot of high cost. We should consider the layout of production line, increase the area of production line, change the way of man-machine cooperation and so on. Through the traditional industrial robot to solve the demand of precision, speed, weight and other automation, it also began to meet the human-computer safety cooperation.

4. Ease of use of industrial robots

Traditional robot, its job is to move continuously along the path point, and receive or set signal at the same time, which requires robot programming. Robot programming language is the soul of robot, so the usability of industrial robot programming is very important. If people can operate robots as quickly as computers without too much training, it has become the development direction of the majority of processing enterprises.

Share on FacebookShare on TwitterShare on PinterestShare on VKontakte
Advance Cnc MachiningNovember 20, 2020 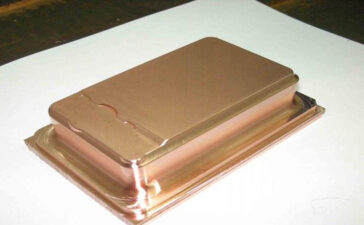 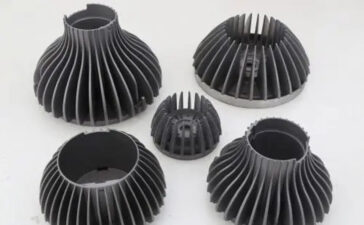 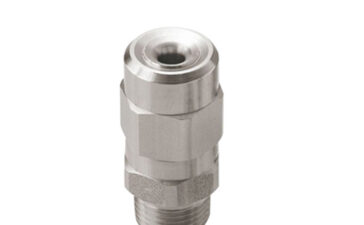 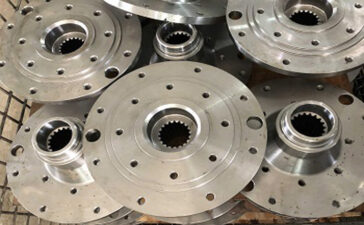 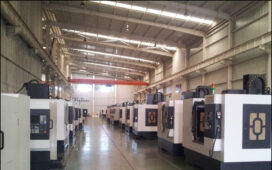 The “Internet plus” era of full channel mode for potential customers 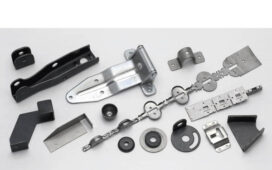 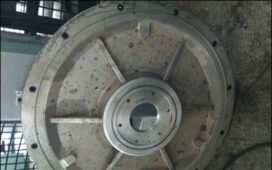 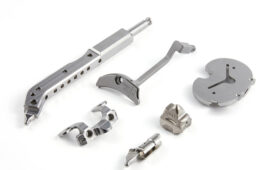 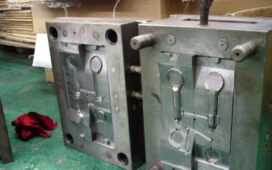 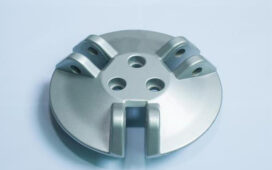 What types of plastics are commonly used in machining production 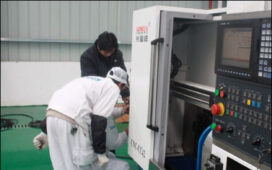